Neil Andrews - Neil Andrews is a science and medical writer, reporter and editor based in the Boston area. 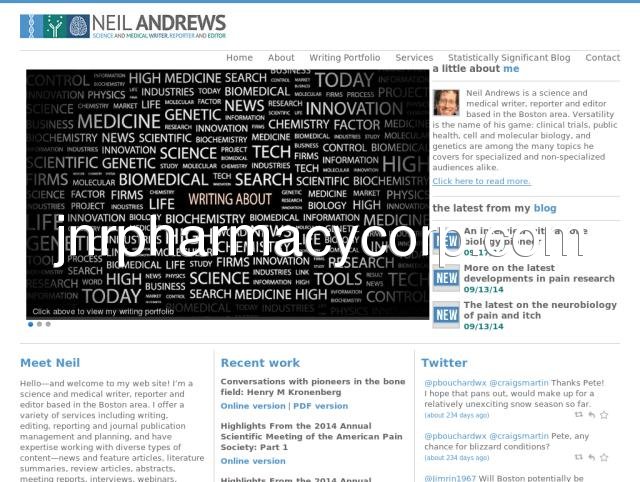