Stanford 25 Blog - We post clinical images and cases, exam highlights and perspectives about bedside medicine. We believe the bedside is where people to care for patients should be! 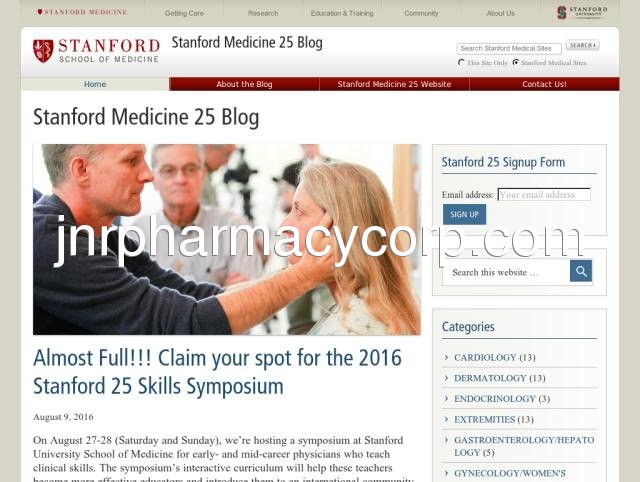