Indy Fuel Hockey - The Fuel are the proud ECHL affiliate of the NHL's Chicago Blackhawks and the AHL's Rockford IceHogs. 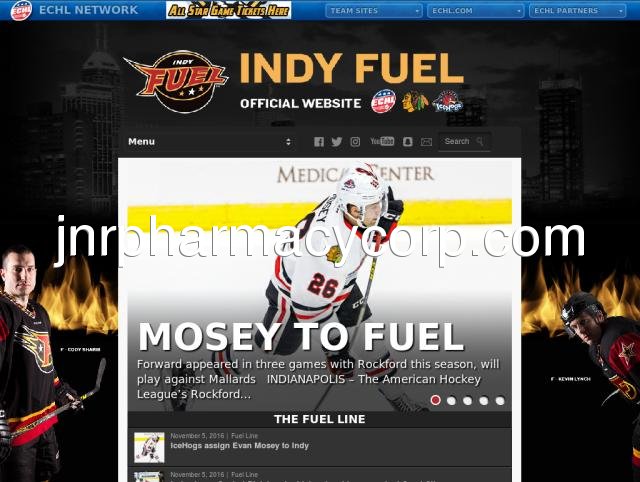