In-Joy Life Chiropractic and Laser Care | Home - In-Joy Life Chiropractic and Laser Care, owned and operated by Dr. Thomas Burge, uses a combination of technology married with 20 plus years in the healthcare industry to thoroughly evaluate your current spinal and joint health issues and then with best recommendations guide and support you for your current and long term health goals. 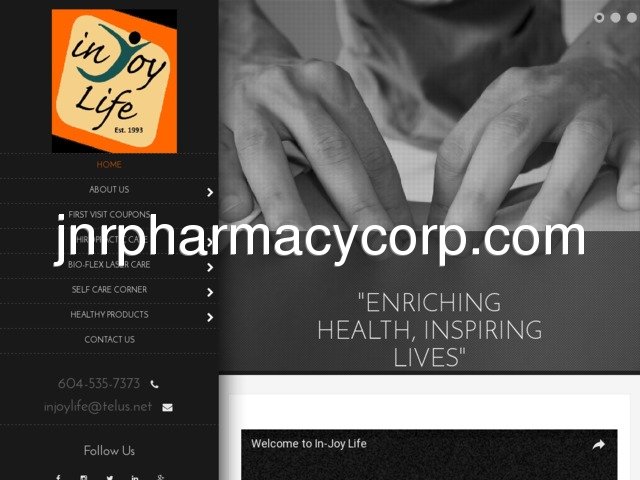